Saint Peter’s Church was opened on 2 October 1938. The Galloway Diocese News, in its September 2018 edition, featured a story on the history of Saint Peter’s, part of which is shown below. 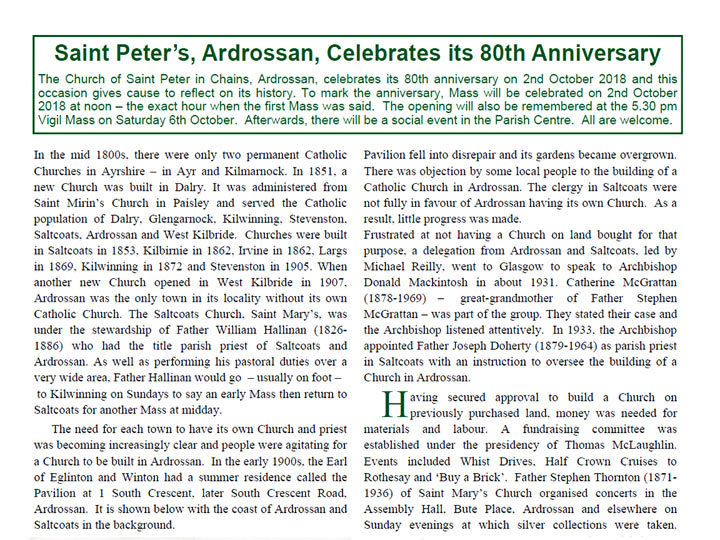 The Church celebrated the eightieth anniversary with three Masses and social events. On 2 October 2018 at noon – the exact hour at which the Opening Ceremony started – Mass was celebrated by Father Duncan. The weekend Masses of 6 and 7 October also commemorated the eighty years, ex-parishioner Father Stephen McGrattan concelebrating the Vigil Mass. Both Masses were followed with refreshments in the Parish Centre where a slideshow of over nine hundred photographs was shown. 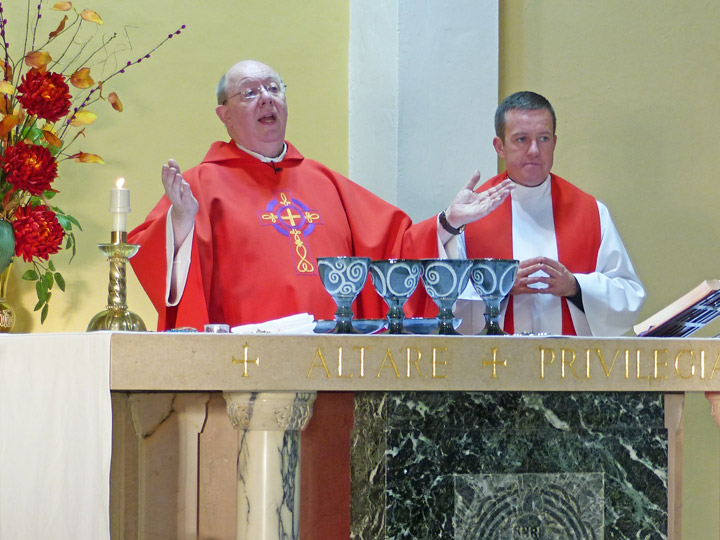 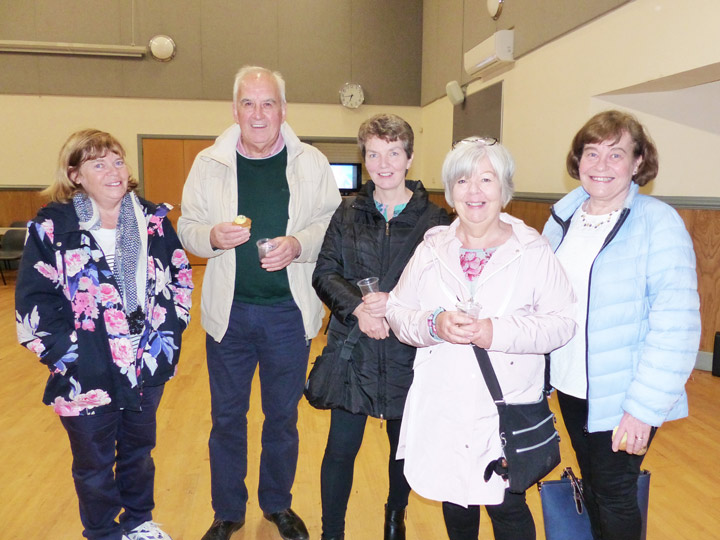 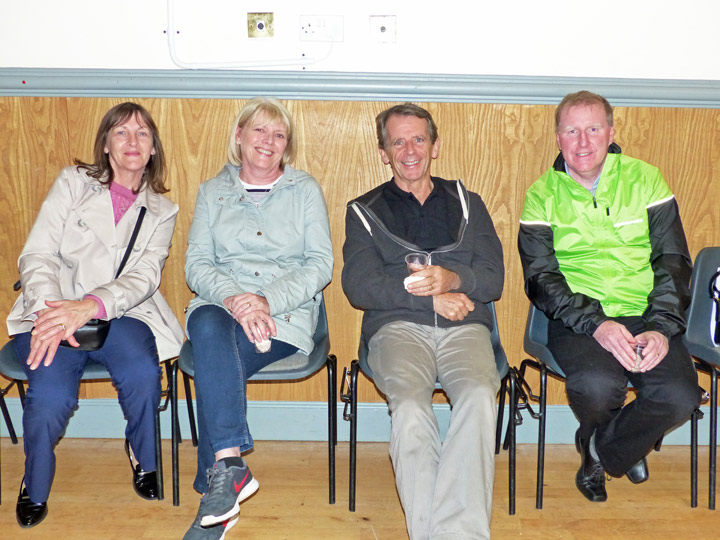 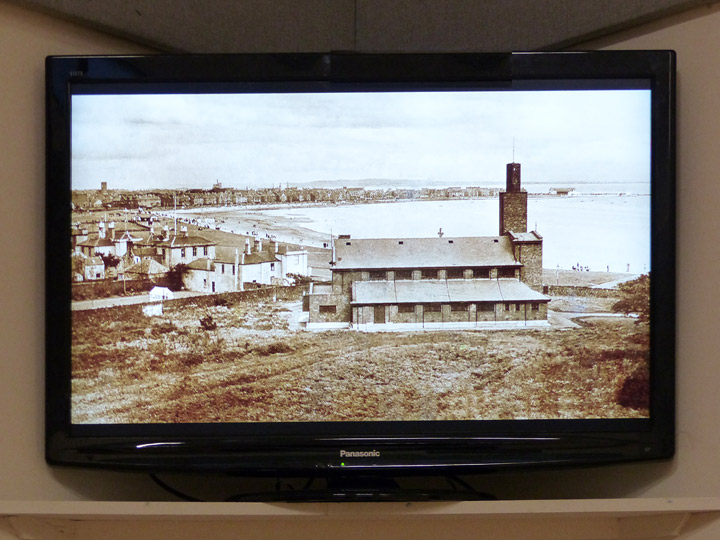 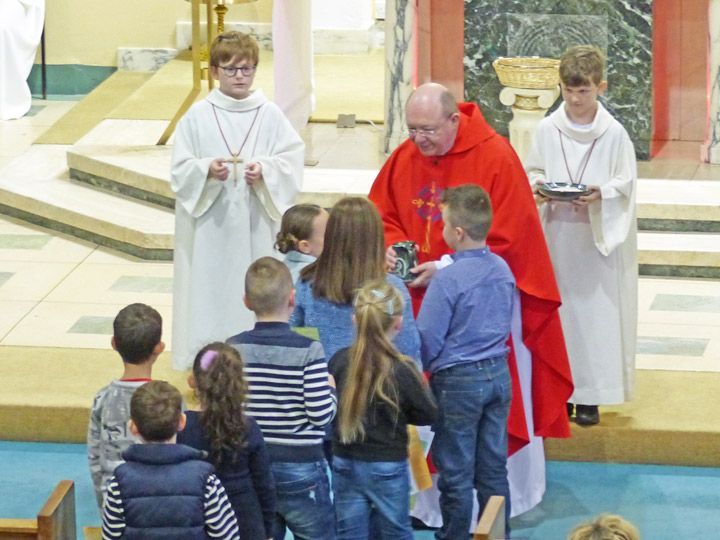