The Pavilion and its grounds were bought on 30 January 1924 but lay neglected for twelve years. The Pavilion fell into disrepair and its gardens became overgrown.

There was objection by some local people to the building of a Catholic Church in Ardrossan. The clergy in the Church of Our Lady Star of the Sea, Saltcoats was not fully in favour of Ardrossan having its own Church. As a result, little progress was made.

Frustrated at not having a Church on land bought for that purpose, a delegation from Ardrossan and Saltcoats, led by Michael Reilly, went to Glasgow to speak to Archbishop Donald Mackintosh about 1931. The other members included Bessie Brown neé Tonner (1886-1950), Andrew McCarroll (1885-1967), Catherine McGrattan neé Heaney (1878-1969), Margaret Anne Shanks neé Byers (1870-1966) and Katherine Shearer (1854-1943). They stated their case and the Archbishop listened attentively. Michael Reilly paid the group’s train fares and treated them to dinner in Glasgow after the meeting. On their return, they reported to Father Francis Stephen (1870-1932), Parish Priest of the Church of Our Lady, Star of the Sea, Saltcoats. Father Stephen was displeased that they had spoken to the Archbishop without his prior knowledge. Father Stephen died in December 1932 and was succeeded in 1933 by Father Joseph Doherty (1879-1964) from the Church of Saint Mary, Star of the Sea, Largs. The delegation to Glasgow was not in vain because shortly after his appointment, Father Doherty was instructed by the Archbishop to arrange the building of a Church in Ardrossan.

Some members of the delegation are pictured below. 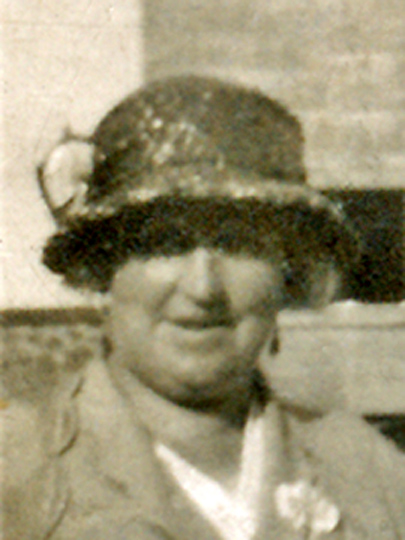 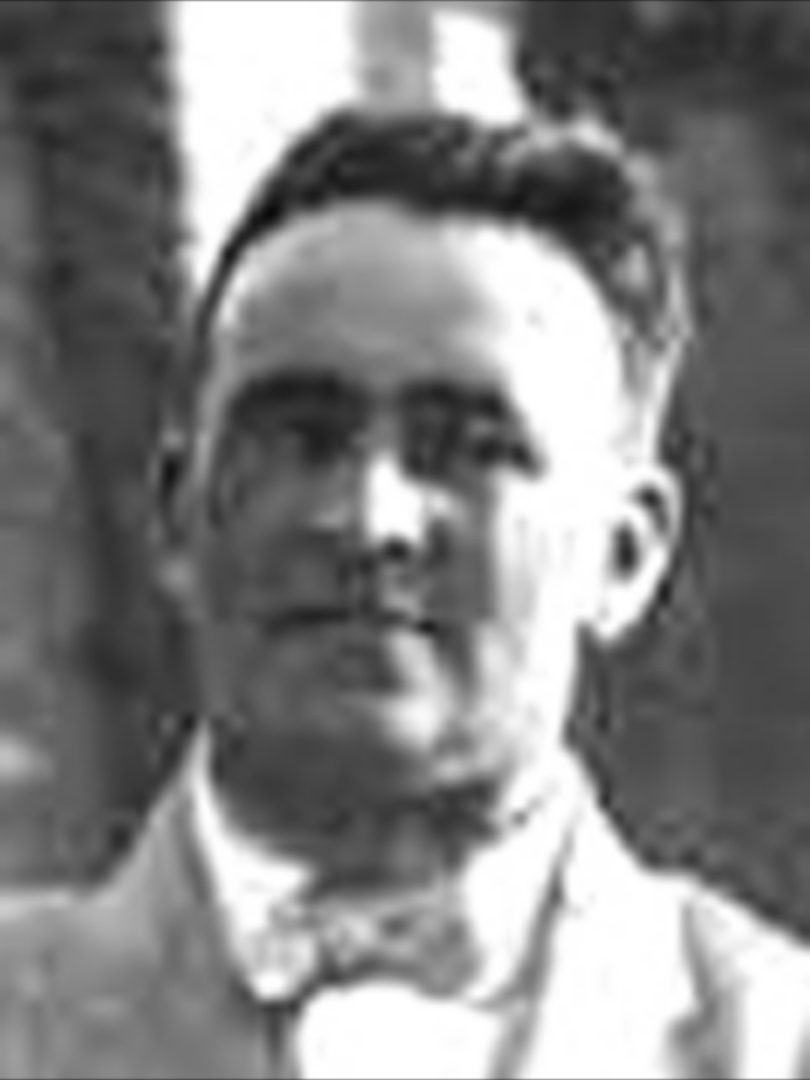 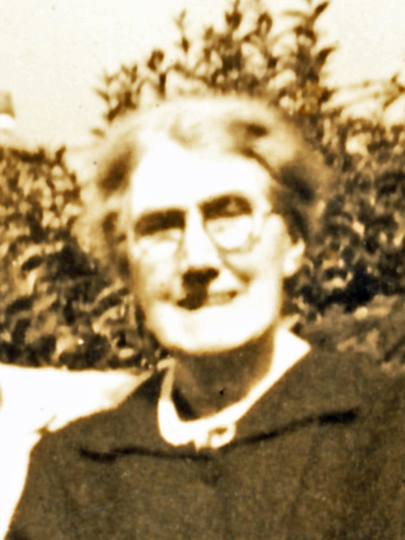 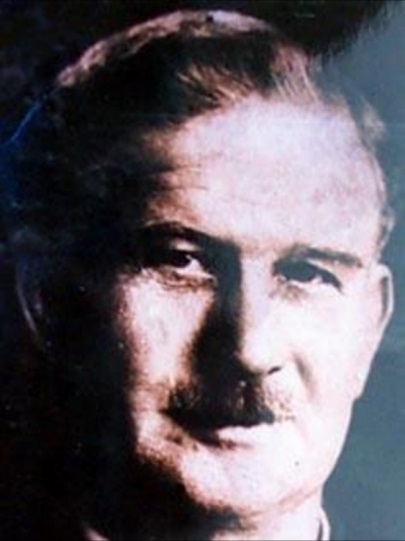 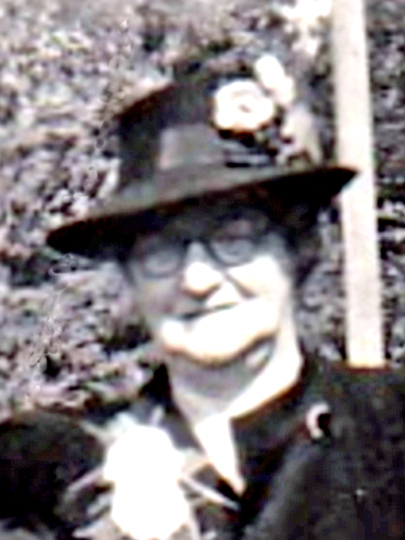