In the early 1900s, the Earl of Eglinton and Winton had a summer residence called the Pavilion at 1 South Crescent, later South Crescent Road, Ardrossan. It was built at the beginning of the previous century and certainly by 1832 as evidenced in the advertisement below from the Glasgow Herald of 6 April 1832. 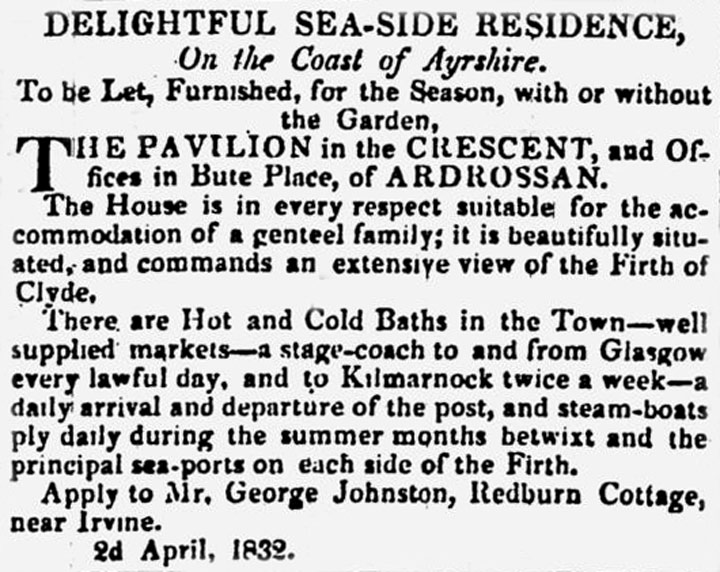 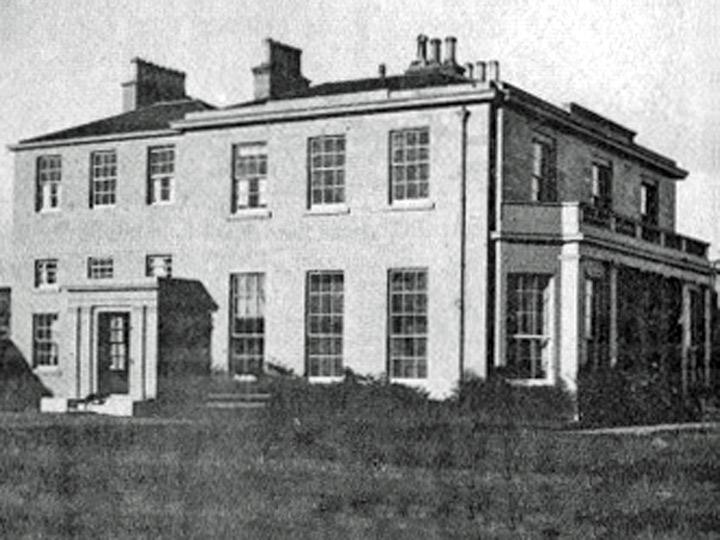 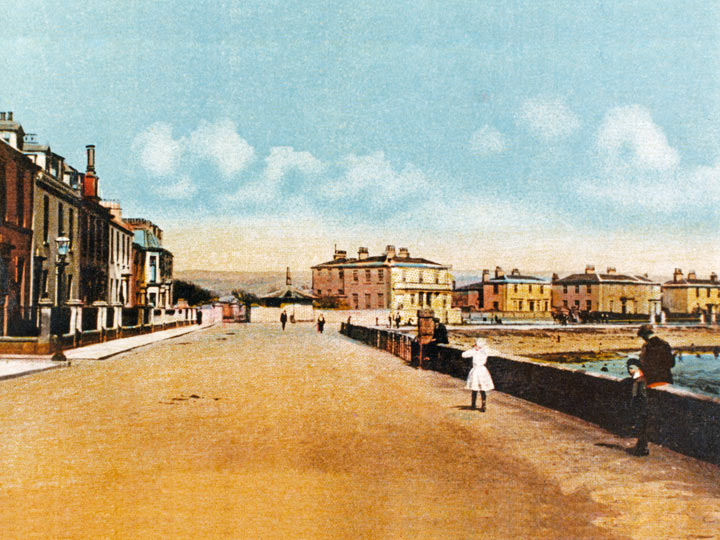 In the early 1920s, Henry Jacobs, the Pavilion caretaker was walking past the house named Drumilly at 55 Manse Street, Saltcoats. Its owner, Michael Reilly was working in his garden. Henry Jacobs told Michael Reilly that the Pavilion and its grounds would soon be available for sale. Michael Reilly abandoned his gardening tools and rushed to his office in Green Street. He telephoned Father Patrick Ryan (1866-1929), former Parish Priest of the Church of Our Lady, Star of the Sea, Saltcoats, then serving in Glasgow. He in turn told Archbishop Donald Mackintosh of the Archdiocese of Glasgow of which Ardrossan was then a part. As a direct result, the Pavilion, two lodges, stables and walled garden in 3.4 acres of ground were sold to the Archdiocese on 30 January 1924 for £4500.

The only remains in the twenty-first century from the era of the Pavilion is part a sandstone cottage in Pavilion Place. The cottage was bought by the Church from the railway company. It eventually became the home of the Church caretaker. The first caretaker was Paddy Murray (1865-1941). He was succeeded by Mick Meany (1873-1958) who lived in the cottage with his family until the early 1950s. The remains of the cottage, shown in the photographs below, became the back wall of the kitchen of the Church Hall that existed from 1963 to 1997. 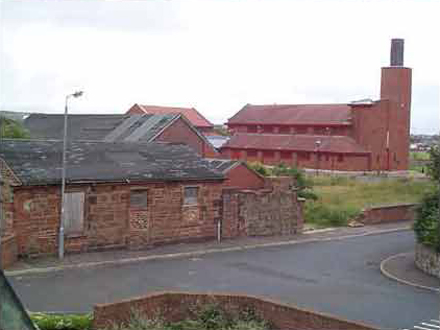 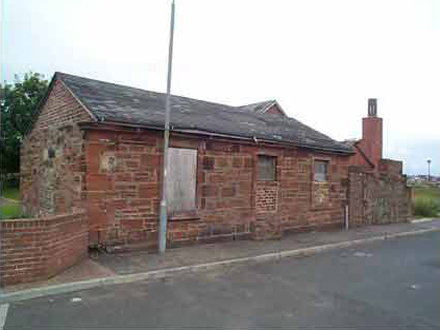